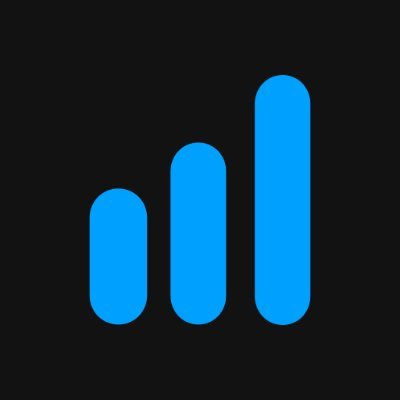 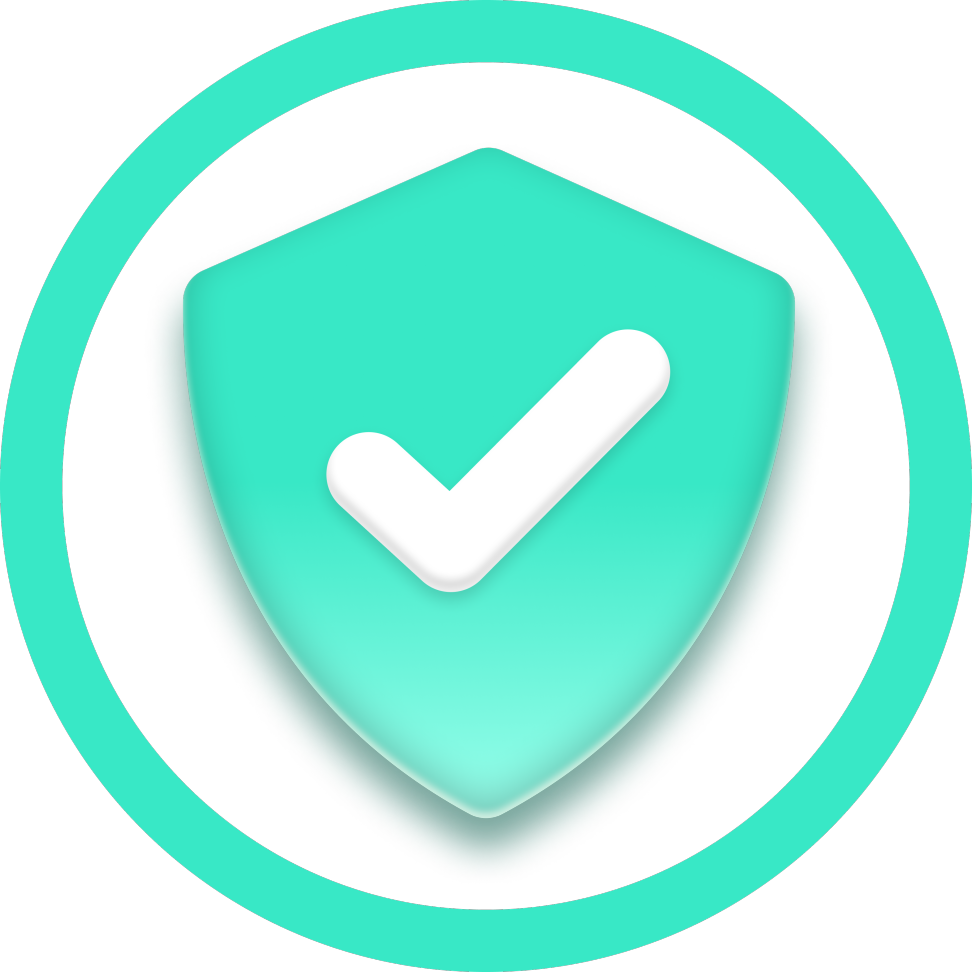 TuneGO's mission is to secure and protect music and digital media, empower the creative community, and accelerate the world's transition to Web3. TuneGO demystifies and simplifies Web3, solves age-old problems that impact the music industry, provides an environment for safe and secure collaboration, and establishes a community gateway that connects artists and creators with the new culture of fans, collectors, and consumers.  TuneGO's robust, global, end-to-end proprietary technology is secured with 10 granted patents and hundreds of intellectual property claims. To learn more visit www.TuneGO.com or download TuneGO from the app store.

Founded and managed by a team of technology and entertainment executives with a proven track record of creating global communities and consumer products that have reached millions of users worldwide.

MFT
A web3 music listening and marketplace app
Canes Vault
The official NFT marketplace for the Miami Hurricanes
Flunks
A unique collection of 9999 misfits, where being different makes you special
Bobblz NFT
Covered in dust for way too long, the magic of the metaverse has brought these collectables to life. Springing onto Flow Blockchain soon.
Seussibles
Officially licensed Dr Seuss collectibles including popular places and characters such as Cat in the Hat, Grinch, Lorax and More
Rox NFT
A platform for streamers to release NFTs of their best streaming moments