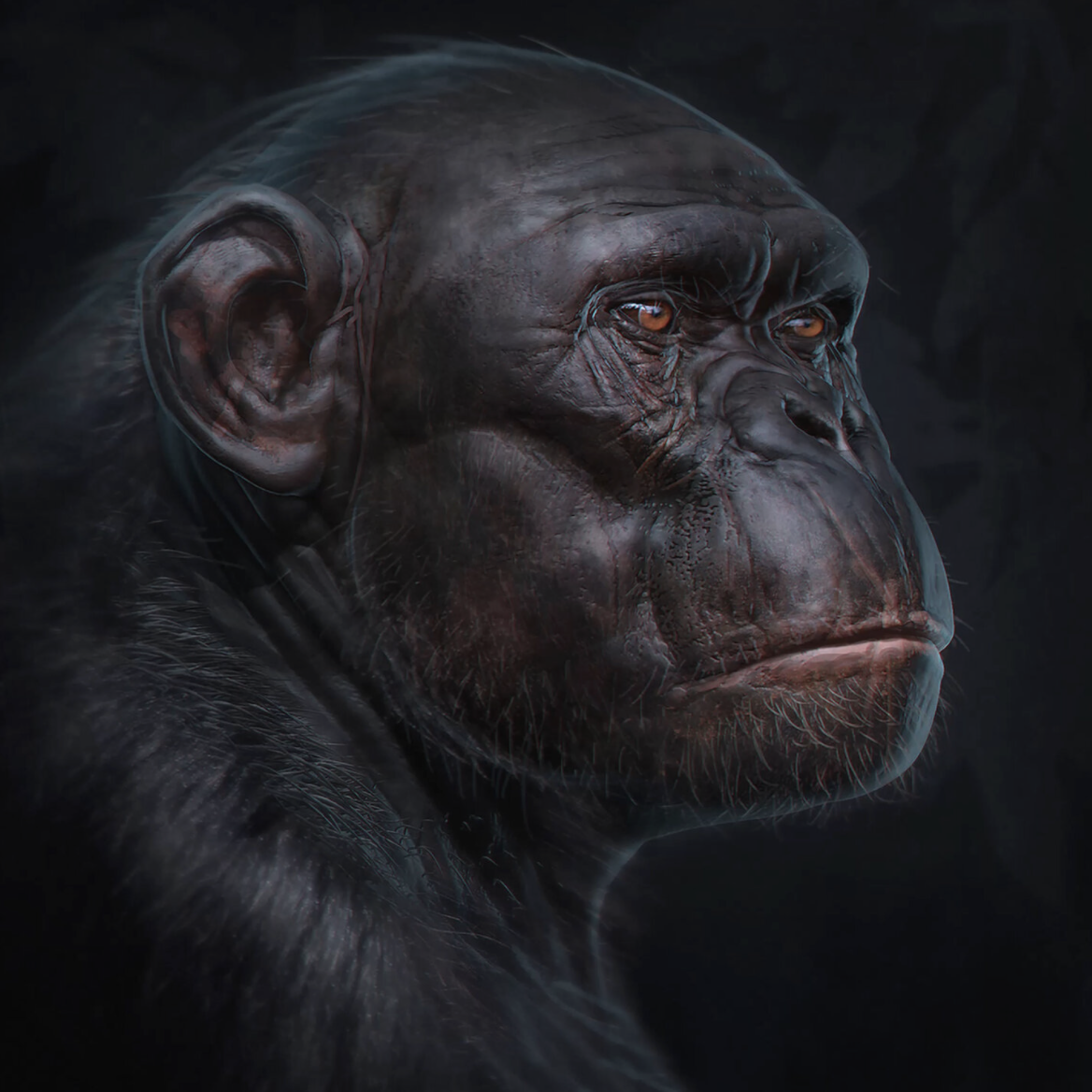 Get the 5-minute weekly newsletter delivering 20,000+ people the latest alpha and news before everyone else
T&Cs and Privacy Policy. Unsubscribe anytime.
Thank you! Your submission has been received!
Oops! Something went wrong while submitting the form.

Many people know @BenMauroArt for his ETH based, @huxleysaga post apocalyptic universe but before this he created a collection on @flow_blockchain called EVOLUTION.

1/ First, a bit about @huxleysaga:

HUXLEY™ aims to be the first Web3 franchise, and has done over 7k ETH total trading volume across it's Robot, Genesis and Comic collections on @opensea

2/ But before HUXLEY™, there was EVOLUTION:

3/ They also showcase Ben Mauro's personal growth and evolution over a decade of creating.

This NFT drop (hosted on the first Flow general marketplace @VIV3com sold out in seven minutes, generating 2 million in sales and making it a top 10 Flow Blockchain NFT collection

4/ The current floor price of Ben Mauro NFTs on Flow is 4.99 FLOW, equivalent to ~8 offering an affordable entry point to the artist compared to his later Ethereum work